Here’s a round-up of Drovers-stocked bike goodies picking up herograms in the mags this month.

We doubt they can make these outstanding trail tamers quick enough as every bike journo who’s had their hands on them is singing their praises. The way they’ve been selling, they look set to become as rare as hen’s teeth – get your orders in pronto if you want to plug the trail fork of 2014 into your steed.

We have them in stock, and they’re even available to demo on our Commencal Meta SX – try before you buy.

Clothing-wise, the consistently well-reviewed Altura Attack 360 waterproof jacket picked up 4/5 stars in MBUK. The weather doesn’t look set to improve any time soon, but with a well-specced technical hardshell on your back, there’s no excuse not to ride. If you need something to wear underneath it, the Altura Thermocool and Mavic Wool Blend baselayers also bagged four-star MBUK accolades. And over at Mountain Bike Rider magazine, Shimano’s winter boots got a 9/10 and the mag’s ‘Best Value’ award. 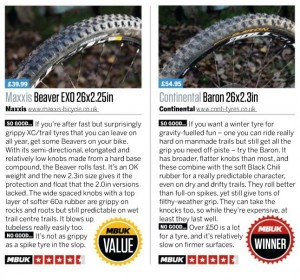 And Cyclist Magazine had this to say about Genetic’s carbon Micro Fender road bike mudguard: “When you hear the word ‘mudguard’, it’s likely you think of something that’s awkward to fit and rattles annoyingly while you ride. If so, you should take a look at this one from Genetic. The svelte Micro Fender weighs just 72g, thanks in part to its carbon arm. It fits directly onto the driveside of your quick release, and it can be installed in a matter of minutes with a single hex key”. 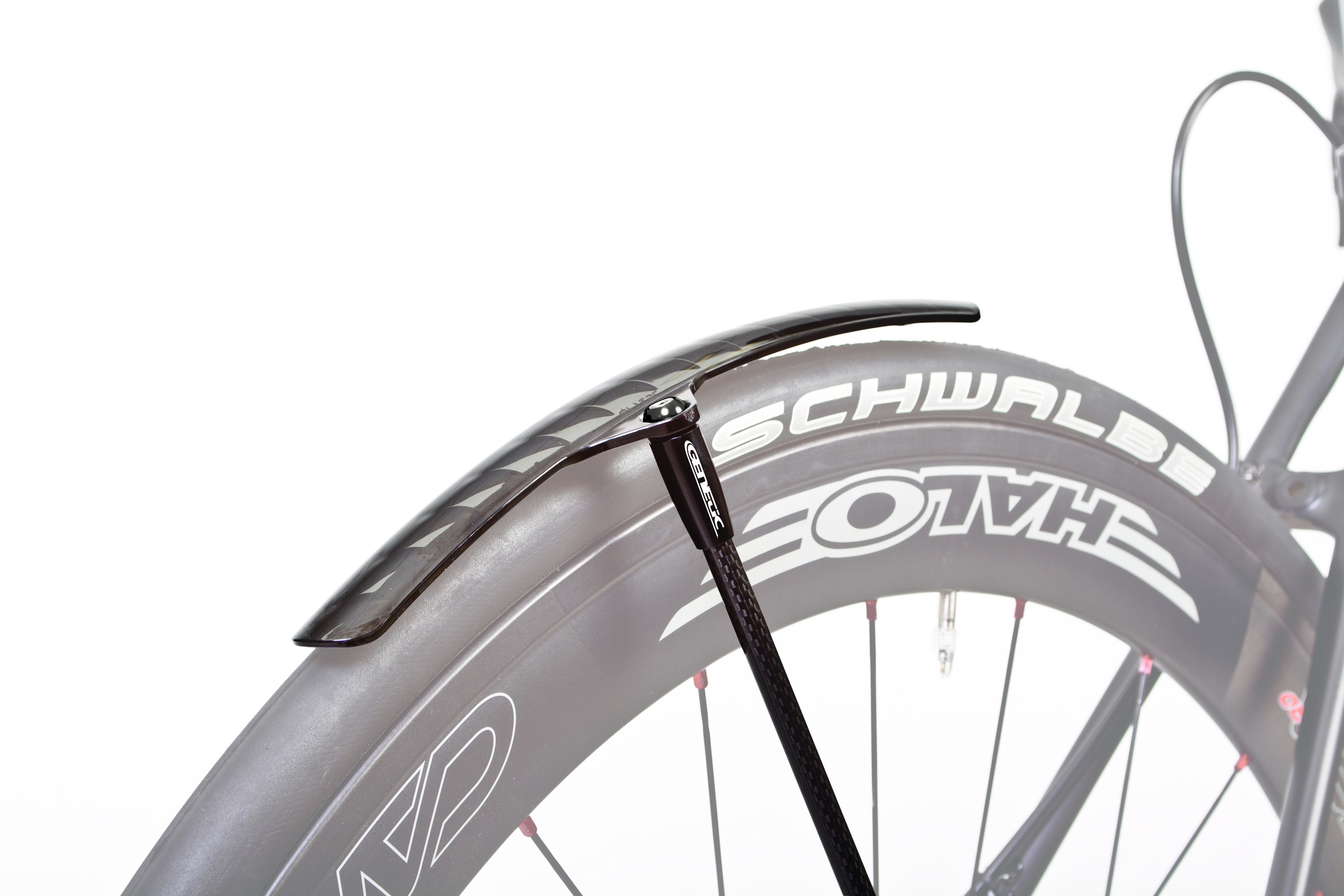