Following some great reviews of Merida’s top end scultura sl team we’ve spotted some more exciting press releases today. First up is a closer look at the new Time Trial bike that Merida have produced in conjunction with their team. No news yet on availability or pricing but if we know Merida (and we do) I doubt it will be too long and there will probably be some surprisingly affordable versions too! 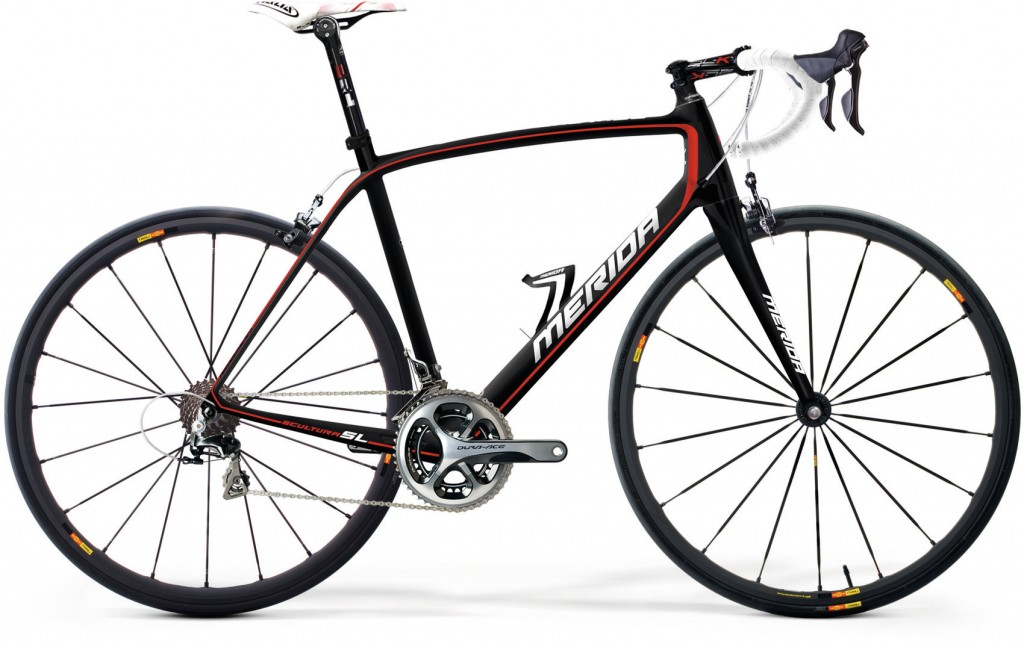 There are rumours of an aero road bike and a bike for the classics too but no details on these unfortunately. Get in touch if you’d like to hear the latest on any of these bike as soon as we hear it!