The Black Mountains – a special place right on our doorstep! 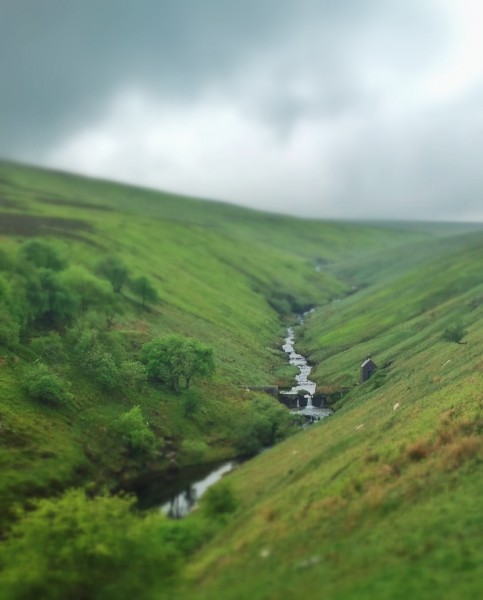 The National Trust has put together a short film of a stunning mountain bike trip right on our doorstep to coincide with its ‘Special Places’ campaign.

They launched the initiative in May to find Wales’ most special place.

NT Director for Wales, Justin Albert, said: ‘Our research shows everyone has their own special place, and we want to start a national conversation that gets everyone involved and shouting about their own – from school children to grandparents, to well-known names and politicians.

‘We want a summer of celebrating our favourite places and sharing them with everyone to enjoy. We can’t wait to see which location comes out on top!’

The shortlist of ten special places will be announced at the Royal Welsh Show in Builth Wells in a fortnight.

But in the meantime, feast your eyes on this video short about mountain biking in the Black Mountains.

The trip takes in the bothy on the shores of Grwyne Fawr reservoir.

The tiny shelter – which can be used by anyone on a first come, first served basis for free – is slap-bang on the classic, black-graded Grwyne Fawr loop, known locally as the Talgarth Killer – and with good reason!

At 51km, it’s a long day out in remote and truly wild terrain, and with some testing climbs thrown in for good measure.

We have maps of the route here in the shop – and, of course, we have a fleet of mountain bikes for hire, which are perfectly suited to this route.

Have a look at the video below – made by Cardiff-based Light Trap Films – and watch out for a feature in next month’s Mountain Bike Rider magazine when they take one of our Pyga OneTwenty full-suspension steeds on a Black Mountains bike-packing adventure!