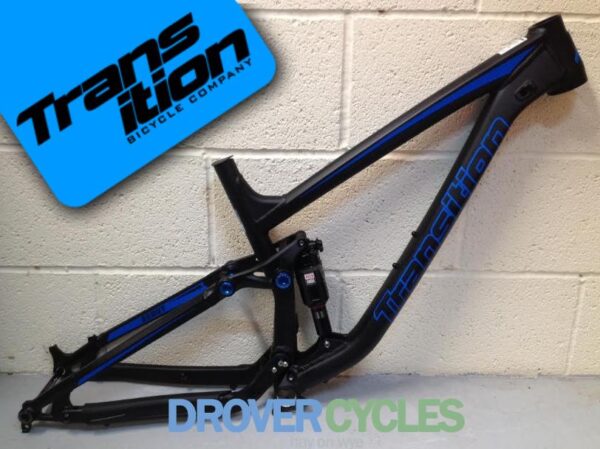 Major MTB news here at Drover HQ! We’ve been chomping at the bit to get our mitts on Transition’s new line-up of 2015 bikes ever since we announced at the back end of last year we’d be stocking the legendary US brand.

The first drop has landed in the form of a Transition Scout frame. It’s currently gracing the wall of our Forest Road showroom – but it’s ready to be built up in minutes if anyone fancies finding out what all the Transition fuss is about!

Transition had been on our radar for a while and when an opportunity arose to bring the brand to Hay, we couldn’t resist.

They’ve never been louder than right now as Transition has controversially moved away from its single-pivot suspension design to adopt a Horst Link set-up, taking advantage of Specialized’s patent expiry.

We predicted the move would prove a good one, taking the bikes a step forward in terms of what they can do without compromising Transition’s reputation for fun, playful steeds that love to be ridden hard!

Well, the first results are in and the Scout has impressed in a thorough test over at Pinkbike.

Their Transition Scout review says: ‘The Scout possess a mix of playfulness and brawn that’s often lacking in longer travel bikes. This isn’t a spineless noodle of a trail bike designed for puttering around on flow trails, it’s a hot rod meant for going foot out, flat out whenever possible.

‘Even a less aggressive rider will be able to appreciate the ease at which the bike can cruise through technical terrain. Pumping through rollers, manualing out of corners, bunny-hopping over everything and anything that gets in the way – the Scout is one of those bikes that turns mountains into playgrounds, making the riding experience that much better.’

The Scout rolls, inevitably, on 650b wheels. With 125mm of rear travel, the frame is designed around a 140mm fork making it ideal for UK aggro trail and all mountain outings. 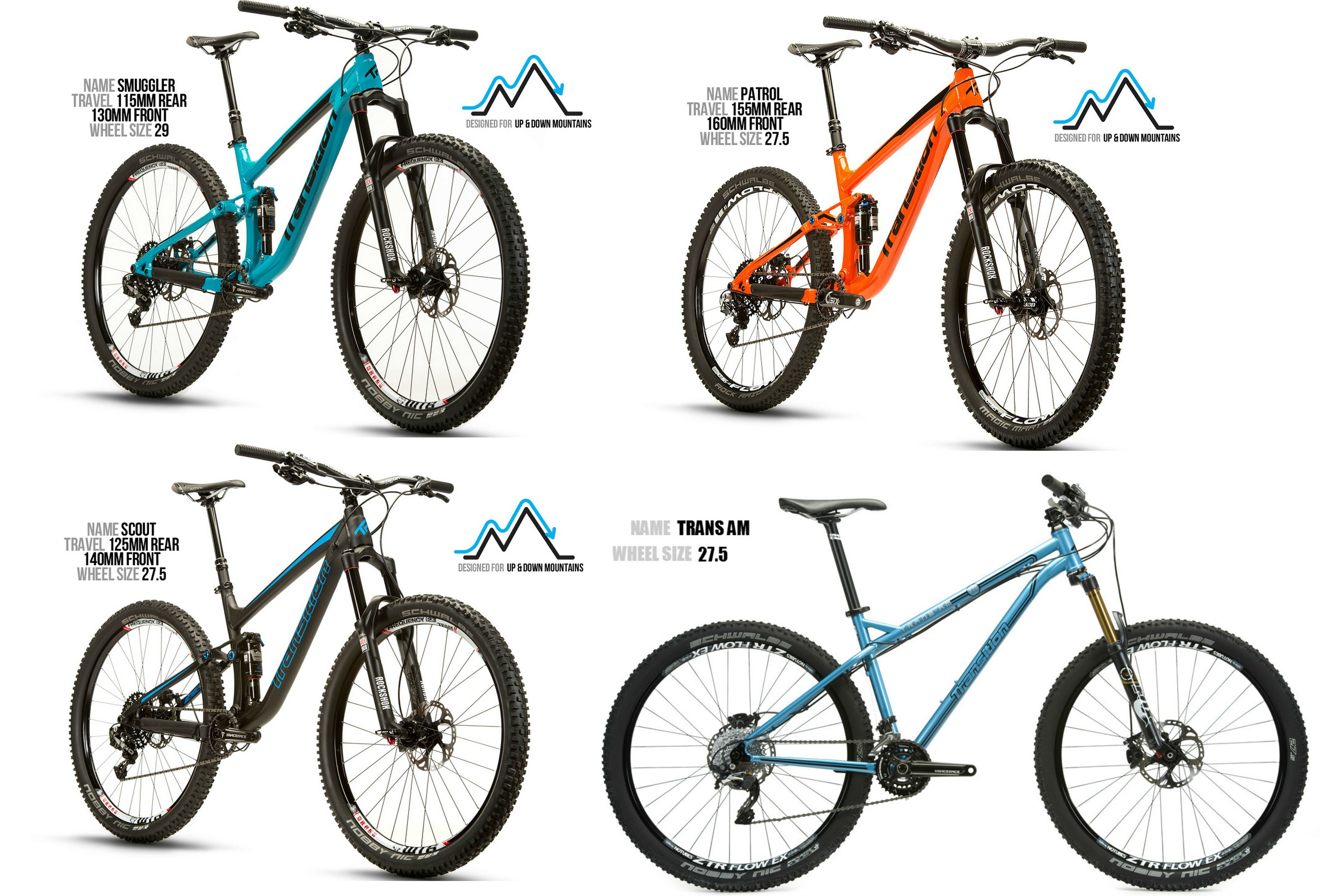 Check out the full Pink Bike review here and have a gander at this lush vid of the Transition Patrol getting a thorough hammering in Squamish!