We’d love to see a Transition carbon bike for 2016 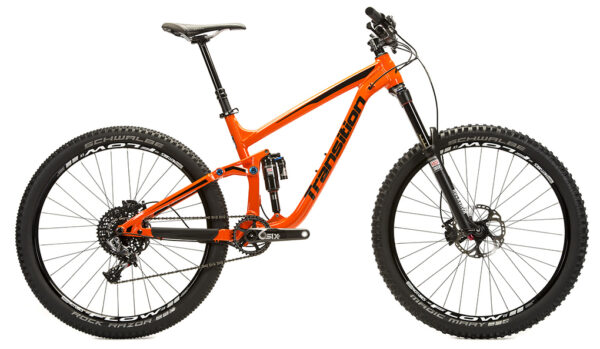 Transition Bikes staked their enviable reputation on 2015’s relaunch, and we’re hoping they can emulate this year’s stunning success in the upcoming season.

We’ve already given you a sneak preview of the 2016 trail-bike line up, which gets its official launch at Crankworx Whistler next month.

Transition are playing their cards close to their chest, but one thing we’d love to see in the new range is a carbon mountain bike to complement the traditional aluminium steeds currently on offer.

For the weight-conscious, a carbon frame typically means a lighter ride – great for grunting up those tiresome enduro transition stages. And the extra stiffness adds up to a bike with great riding manners.

Transition nailed it this year. A carbon bike would be an awesome addition to the range – with the obvious choices being the Scout or longer-travel Patrol.